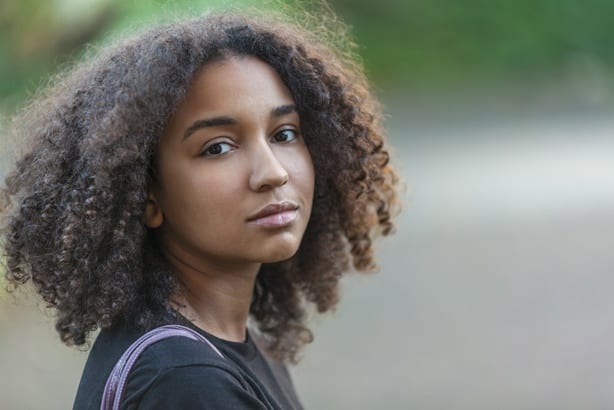 It causes severe symptoms that affect how you feel, think, and handle daily activities, such as sleeping, eating, or working.

To be diagnosed with depression, the symptoms must be present for at least two weeks.

Some forms of depression are slightly different, or they may develop under unique circumstances, such as: 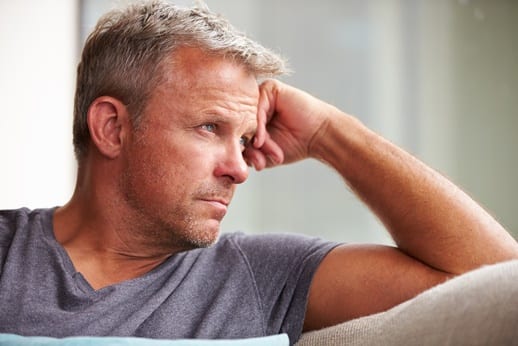 Postpartum Depression is much more serious than the “baby blues” (relatively mild depressive and anxiety symptoms that typically clear within two weeks after delivery) that many women experience after giving birth.

Psychotic Depression occurs when a person has severe depression plus some form of psychosis, such as having disturbing false fixed beliefs (delusions) or hearing or seeing upsetting things that others cannot hear or see (hallucinations). The psychotic symptoms typically have a depressive “theme,” such as delusions of guilt, poverty, or illness.

Seasonal Affective Disorder is characterized by the onset of depression during the winter months, when there is less natural sunlight. This depression generally lifts during spring and summer. Winter depression, typically accompanied by social withdrawal, increased sleep, and weight gain, predictably returns every year in seasonal affective disorder. 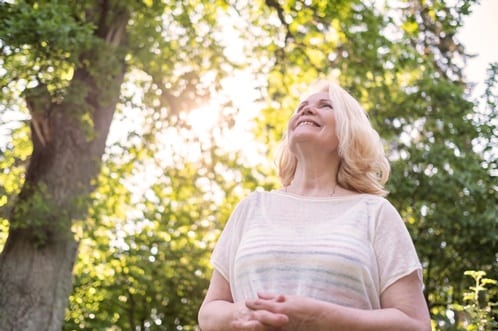 If you have been experiencing some of the following signs and symptoms most of the day, nearly every day, for at least two weeks, you may be suffering from depression:

Not everyone who is depressed experiences every symptom. Some people experience only a few symptoms while others may experience many. Several persistent symptoms in addition to low mood are required for a diagnosis of major depression, but people with only a few – but distressing – symptoms may benefit from treatment of their depression.

The above is from the National Institute of Mental Health

Submit the form below and let us know how we can help.